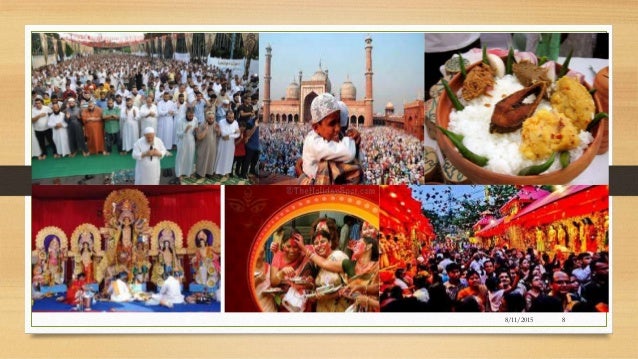 Reflecting the long history of the region, Bangladesh has a culture that encompasses elements both old and new. The Bengali language boasts a rich literary heritage, which Bangladesh shares with the Indian state of West Bengal. The earliest literary text in Bengali is the 8th century Charyapada. Medieval Bengali literature was often either religious (e.g. Chandidas), or adapted from other languages (e.g. Alaol). Bengali literature reached its full expression in the nineteenth century, with its greatest icons being poets Rabindranath Tagore and Kazi Nazrul Islam. Bangladesh also has a long tradition in folk literature, for example Maimansingha Gitika, Thakurmar Jhuli and stories related to Gopal Bhar.

The musical tradition of Bangladesh is lyrics-based (Baniprodhan), with minimal instrumental accompaniment. The Baul tradition is a unique heritage of Bangla folk music, and there are numerous other musical traditions in Bangladesh, varying from one region to region. Gombhira, Bhatiali, Bhawaiya are a few of the better-known musical forms. Folk music of Bengal is often accompanied by the ektara, an instrument with only one string. Other instruments include the dotara, dhol, flute, and tabla. Bangladesh also has an active heritage in North Indian classical music. Similarly, Bangladeshi dance forms draw from folk traditions, especially those of the tribal groups, as well as the broader Indian dance tradition.

Bangladesh produces about 80 films a year. Mainstream Hindi films are also quite popular. Around 200 daily newspapers are published in Bangladesh, along with more than 1800 periodicals. However, regular readership is low at just under 15% of the population.Bangladeshis listen to a variety of local and national radio programmes from Bangladesh Betar, as well as four Private FM radio channels (Radio Foorti, ABC Radio, Radio Today, Radio Amar) popularity to the younger generation is growing rapidly at the important cities. Also, there is Bangla services of Radio from the BBC and Voice of America. The dominant television channel is the state-controlled Bangladesh Television, but in the last few years, privately owned channels have developed considerably.

The culinary tradition of Bangladesh has close relations to Indian and Middle Eastern cuisine as well as having its own unique traits. Rice and curry are traditional favourites. Bangladeshis make distinctive sweetmeats from milk products, some common ones being Rôshogolla, chômchôm and kalojam.

The sari (shari) is by far the most widely worn dress by Bangladeshi women. Dhaka in particular is renowned for producing saris from exquisite Jamdani muslin. The salwar kameez (shaloar kamiz) is also quite popular, and in urban areas some women wear Western attire. Among men, Western attire is more widely adopted. Men also wear the kurta-paejama combination, often on religious occasions, and the lungi, a kind of long skirt.

The two Eids, Eid ul-Fitr and Eid ul-Adha are the largest festivals in the Islamic calendar. The day before Eid ul-Fitr is called Chãd Rat (the night of the moon), often celebrated with firecrackers. Other Muslim holidays are also observed. Major Hindu festivals are Durga Puja, kali puja and Saraswati Puja. Buddha Purnima, which marks the birth of Gautama Buddha, is one of the most important Buddhist festivals while Christmas, called Bôrodin (Great day) in Bangla is celebrated by the minority Christian population. The most important secular festival is Pohela Baishakh or Bengali New Year, the beginning of the Bengali calendar. Other festivities include Nobanno, Poush parbon (festival of Poush) and observance of national days like Shohid Dibosh.